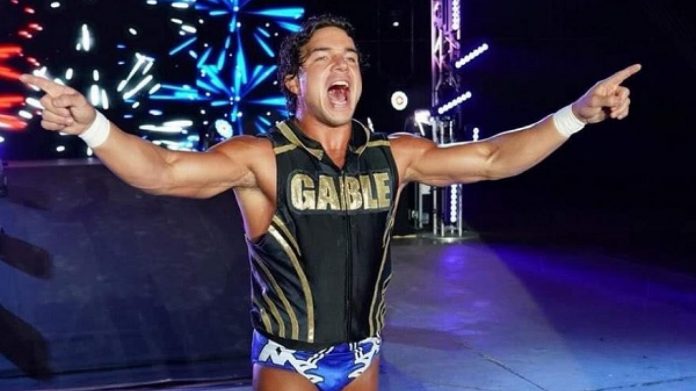 As seen on this week’s episode of WWE Smackdown, Chad Gable dropped the “Shorty G” moniker. It was reported that Vince McMahon wanted to push Gable and felt the Shorty G gimmick would give Gable more personality. Paul Davis of WrestlingNews.co stated that a source told him the following:

“Vince sees talent in him and he meant well with the Shorty gimmick but Vince might not want to push him all the way as a top guy because of his size. The agents and the writers want more for Chad but Vince can change his mind tomorrow and I think we all know that. Chad knows that.”

According to Davis, it’s believed that several people behind-the-scenes including Daniel Bryan were pushing for the Shorty G moniker to be dropped. While Vince could change his mind about Gable, there is said to be some optimism about Gable’s future.