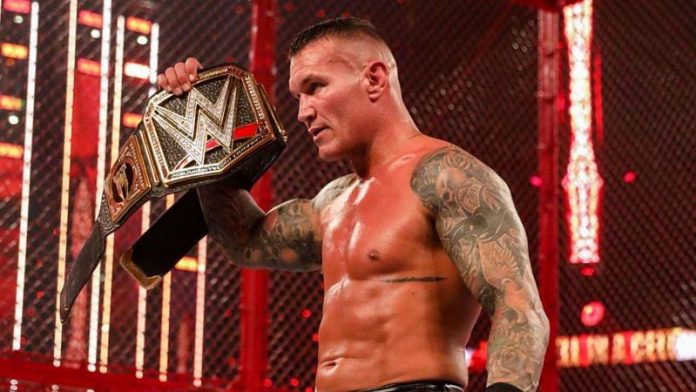 There was said to be plenty of confusion within WWE over the decision to put the WWE Title on Randy Orton at Sunday’s Hell In a Cell pay-per-view, according to Fightful Select. Orton defeated Drew McIntyre in the HIAC main event.

The confusion was mainly over the same reasons echoed by that of the online fan base. Orton is very well-liked within WWE these days, and he has been helping out a lot of younger wrestlers over the last year especially. However, some wrestlers who spoke noted that they were confused over the timing of the title change considering how he was heavily protected from WrestleMania 36, through SummerSlam, but has been beaten several times since then.

Stay tuned for more on plans for Orton and McIntyre. You can click here for another new rumor report on original Hell In a Cell and Survivor Series plans.