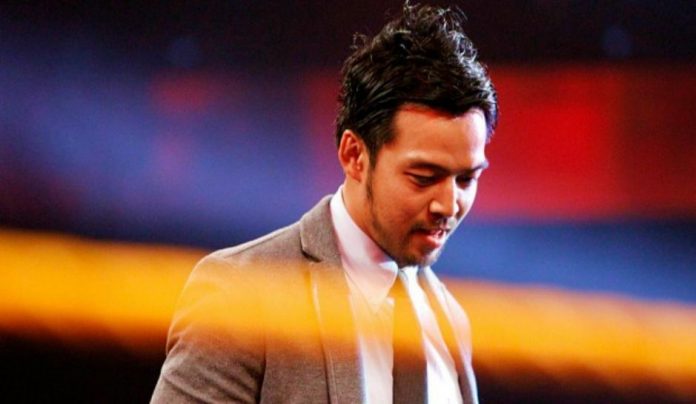 – The belief is that WWE had Hideo Itami debut on RAW in a tag-team match with Finn Balor as a way to give Itami some instant credibility. With 205 Live running live events in January, WWE wants to elevate the cruiserweight talent as much as possible right now.

– There was a rumor that AJ Styles got injured during a Monday night live event but that was quickly shot down by fans in attendance:

Word on the street is AJ vs Jinder at WWE White Plains was stopped due to what evidently is a AJ Styles knee injury. Referee Jason Ayers threw up the "X" signal, trainer Larry Heck and two other referees came out and helped AJ to the back.