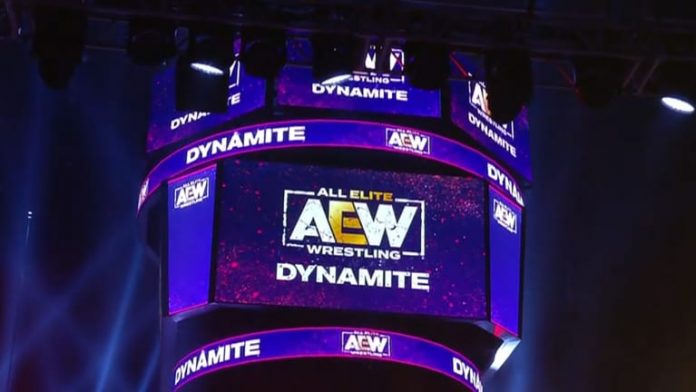 Prior to this week’s broadcast of Dynamite, AEW President Tony Khan sent out the following message about Hurricane Ian in Florida:

“For everyone in AEW, in case you missed our email, anyone worried about Hurricane Ian affecting your travel or home or your family, it’s voluntary to come to TV this week. Anyone affected by the hurricane can take care of business at home and we hope to see you all next week.”

Due to a lack of talent, parts of Dynamite and Rampage had to be rewritten, according to Dave Meltzer of F4WOnline.com. Because of the situation, AEW was believed to have advertised fewer segments than usual. Meltzer also reported the following:

“The only names that appeared obviously missing were Jake Hager and Swerve Strickland, both of whom were confirmed as two of the people not there due to the hurricane hitting where they live badly and them needing to stay home.”

On Dynamite, Hager is said to have come up with the idea for the Jericho Appreciation Society to wear matching purple clothes.

Meltzer also stated that Samoa Joe was unavailable, and that plans for a Joe and Wardlow vs. Swerve in our Glory storyline would have to be postponed.