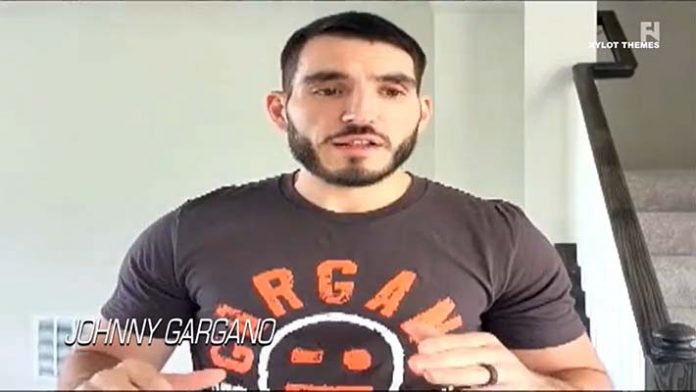 Despite making his debut for the company this week, free agent Johnny Gargano is not said to be in talks with Impact Wrestling.

As PWMania.com previously reported, this week’s Impact included a pre-recorded video package with wrestlers discussing Alex Shelley and his legacy to build up anticipation for his battle against the Impact World Champion on August 12 at Emergence. This was Gargano’s first pro wrestling television appearance since announcing his resignation from WWE NXT 2.0 on the December 7, 2021 broadcast.

Gargano is not currently in contract negotiations with Impact officials, according to an update from Fightful Select. Furthermore, it was mentioned that this was more of a “favor by a friend” since Gargano and Shelley have been friends for a number of years when it was asked if the video appearance is likely to lead to more Impact appearances by Gargano.

Gargano had never previously appeared for TNA or Impact before this. In the Shelley video, there was no hint that the former NXT Champion would be coming to Impact. Since the independents, Gargano and Shelley have been friends. Gargano once credited Shelley for encouraging him to become the professional wrestler he is now.

Gargano, who hasn’t competed since December 5’s NXT WarGames, is still one of the sport’s hottest free agents. On February 17 of this year, he and his wife, free agent Candice LeRae, welcomed their first child, a baby boy they called Quill.

This coming Sunday in Nashville, Starrcast V will feature Gargano’s eagerly awaited “What’s NeXT?” stage show, which will be hosted by Inside The Ropes’ Kenny McIntosh. From 9 am to 1 pm, Gargano will sign autographs for Starrcast fans and take photos. At 2:15 pm, he will perform on stage.