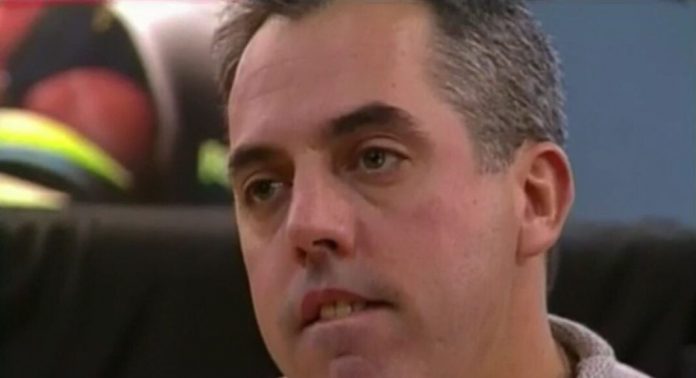 Following the resignation of former WWE Chairman & CEO Vince McMahon, there has been much speculation regarding Dunn’s future with the company. According to a recent article from Fightful Select, Dunn is expected to stay with WWE and continue his 20+ year career there, at least for the time being.

Although talent even expected Dunn’s departure, WWE Executive Vice President of Talent Relations & Head of Creative Triple H has stated that Dunn will play a significant role in the company’s future. When talking about the team that will lead WWE into the future, Triple H also mentioned Dunn. According to recent reports, WWE management don’t think they currently have anyone who can take Dunn’s place because the most likely candidate was fired during a previous round of layoffs and a comeback is unlikely given how the departure was handled.

It was also mentioned that some talents had expressed their desire for WWE’s production style to shift in the near future.

This new report also mentions how, after the 2020 U.S. Presidential Election, a Trump 2020 banner was observed being attached to a WWE production vehicle. When the WWE ThunderDome setup was taking place at Tropicana Field, the truck was parked there at the time. The truck was reportedly operated by Dunn, however it is unknown who actually taped the flag on it. The flag was initially shown in December 2020, and Dunn himself missed several weeks of work at the beginning of 2021.

The flag photo was first mentioned in early 2021, but it has only now been confirmed. It was alleged that some WWE employees were irritated by Titus O’Neil’s recent RAW speech about how “WWE doesn’t do politics” because the Trump 2020 banner had attracted the attention of talent and staff in December 2020. When the flag was originally displayed, word spread across the company, and the photo you see below also reached staff and talent last year. The flag was, according to many who actually saw it, on a WWE production vehicle that was parked past the location where workers would get their temperatures taken before going into the actual ThunderDome to do their duties.

Talent mentioned that they didn’t believe Vince was aware of the Trump 2020 flag. Another performer made the observation that during that time, Vince would frequently spend most of the day in his office when he was at the venue, appearing considerably less frequently than before and after the ThunderDome era. The majority of performers don’t think Vince would have wanted the flag to be part of the backstage atmosphere, despite his friendship with and backing of President Trump, a member of the Celebrity WWE Hall of Fame. Other individuals claimed that Dunn had discussed his political views with them, which Vince would normally advise against. 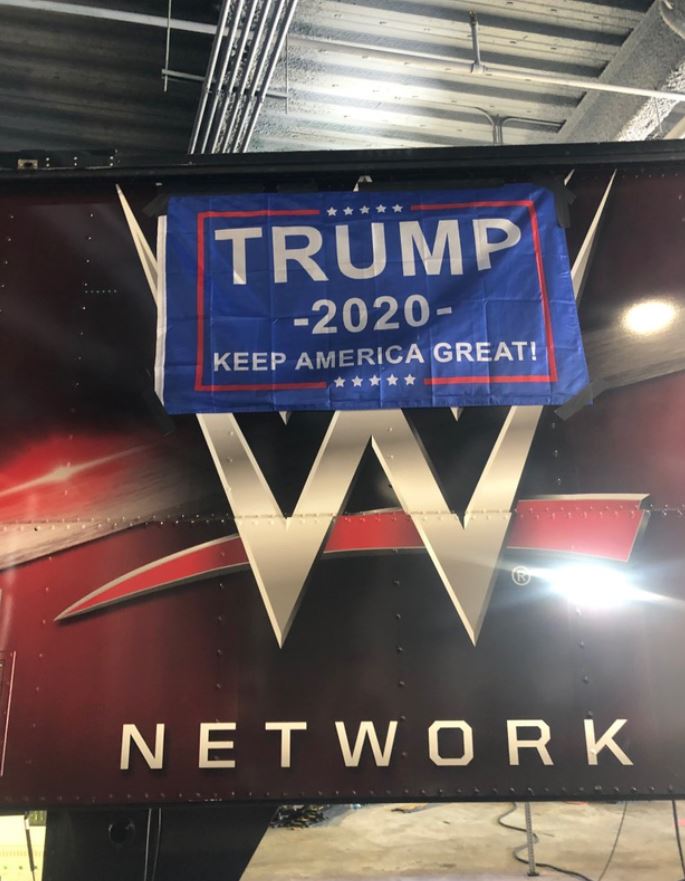