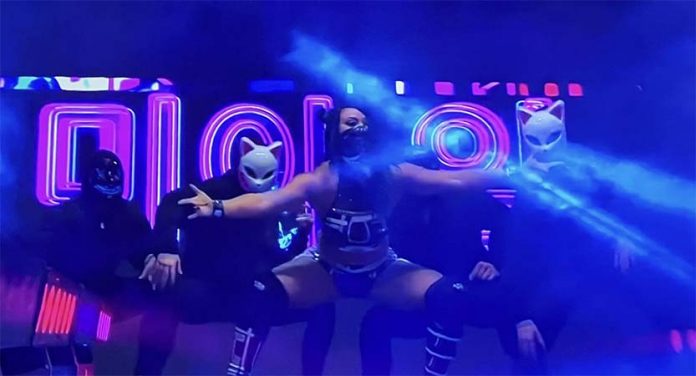 As PWMania.com previously reported, Mia Yim returned to Impact Wrestling after AAA Reina de Reinas Champion Taya Valkyrie retained her title against Deonna Purrazzo at the Under Siege special on Saturday night from the Promowest Pavilion in Newport, KY.

The lights went out and Yim attacked Purrazzo but before she could hit the package piledriver, Deonna escaped.

According to Fightful Select, this is not a one-off appearance. Yim has signed a deal with Impact Wrestling. She has only wrestled a few times since her WWE non-compete expired.

She formerly wrestled for TNA as Jade where she became Knockouts Champion. She left the company in January 2017.