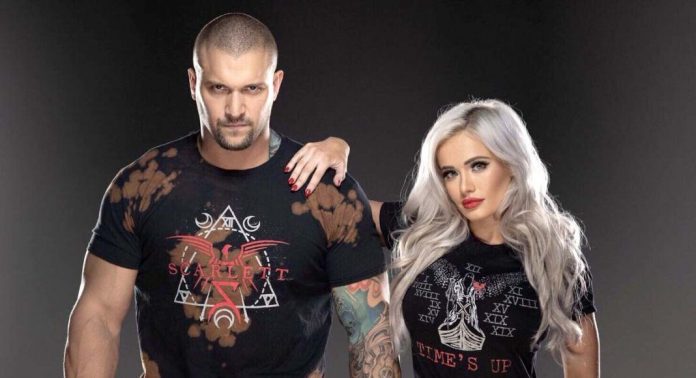 According to reports, AEW discussed using Killer Kross in the current MJF vs. Wardlow feud.

On the May 4 edition of AEW Dynamite, W. Morrissey of Impact Wrestling was brought in to face Wardlow. While Wardlow won, the storyline was that MJF used Morrissey to make Wardlow suffer. Morrissey reportedly impressed his previous employer WWE, as well as fans and people in AEW, paving the way for a possible return.

Former WWE star Killer Kross was recently in talks with AEW for a possible appearance, according to Fightful Select. Kross was reportedly considered for the role of Wardlow’s opponent, but William Morrissey was selected instead.

When Kross learned that his wife Scarlett would not be a part of his AEW debut, things reportedly fell apart as the date got closer. Kross was worried that his AEW debut would be like his WWE RAW debut against Jeff Hardy, rather than the successful WWE NXT formula that took him to the NXT Championship twice.

AEW and Kross are said to be on good terms, and there’s a potential they’ll work together in the future.

Kross and Scarlett continue to work for MLW, NJPW, and numerous independent promotions. They married in a secret wedding ceremony in Alaska recently.