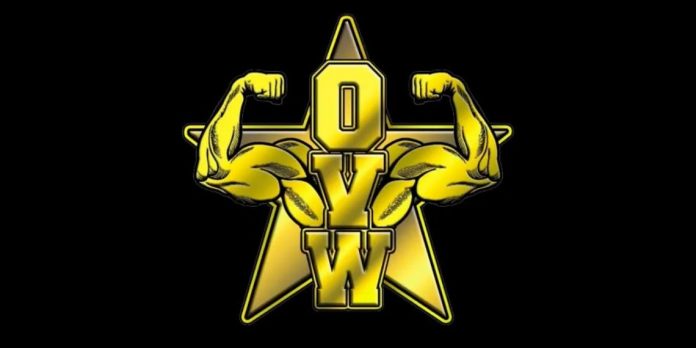 Filming for Ohio Valley Wrestling’s upcoming Netflix reality series has already begun, and the agreement may have repercussions for other professional wrestling companies.

It was revealed in late May that OVW was in discussions for a pro wrestling reality series with a significant streaming service. The streaming partner was later revealed to be Netflix.

According to a new report from Fightful Select, the Netflix docuseries “Last Chance U” producers are connected with the OVW series, which has been in development for a number of months.

The fact that Netflix has the first option to acquire OVW’s TV rights is an interesting part of the agreement between the two companies. This was first reported in May, but it has since been proven to be the case with Netflix as well.  This is significant because Netflix has investigated live streaming content and, if successful, may play a significant role in rights fees negotiations for WWE and AEW in the coming years.

On May 27, the OVW show in Georgetown, Kentucky, saw the start of series filming.

The biggest deal for OVW since they left their status as a WWE development territory in 2008 will be this new Netflix series. The unnamed television series will document life behind-the-scenes in the company.

It was previously revealed that the OVW’s Netflix series will follow a few OVW wrestlers over the summer. These are both well-known and unfamiliar names among pro wrestling fans in the mainstream. The series will provide viewers complete access to the participating talent’s personal and wrestling life. According to reports, wrestlers contacted for the project gave the show priority over other engagements for this summer.

Mahabali Shera and Jessie Godderz, former Impact Wrestling stars, are currently on the OVW roster. Shera most recently defeated Godderz to win the OVW National Heavyweight Title. These two wrestlers are the first to hold the title. The current OVW Women’s Champion is Leila Grey, an AEW and WWE enhancement star. Ryan Howe, a former competitor in the WWE Tough Enough competition, is also a member of the roster but just lost the OVW Heavyweight Title to Omar Amir. The OVW Kentucky Heavyweight Title is currently held by Dustin Jackson, the OVW Rush Title is held by Luke Kurtis, and the OVW Tag Team Championships are currently held by Bankroll. There has been speculation that a number of free agents, including Impact Wrestling’s stars and James Storm, who appeared for OVW this summer, will appear in the Netflix series.

Beginning in 2000, OVW operated as a WWE developing territory until February 2008. John Cena, Brock Lesnar, and Batista are just a few of the well-known WWE stars that OVW helped create.

Al Snow and Matt Jones, who succeeded “Nightmare” Danny Davis as founder and previous owner, are now in charge of OVW. To go along with his Al Snow Wrestling Academy, Snow bought OVW from Davis in April 2018. In January 2021, it was revealed that Jones and a group of investors had purchased the majority of OVW, with Snow continuing to work there and managing day-to-day operations. Weekly TV episodes of OVW are currently broadcast locally on WBNA-21 in Louisville, Kentucky, as well as online through FITE TV and other distribution agreements.