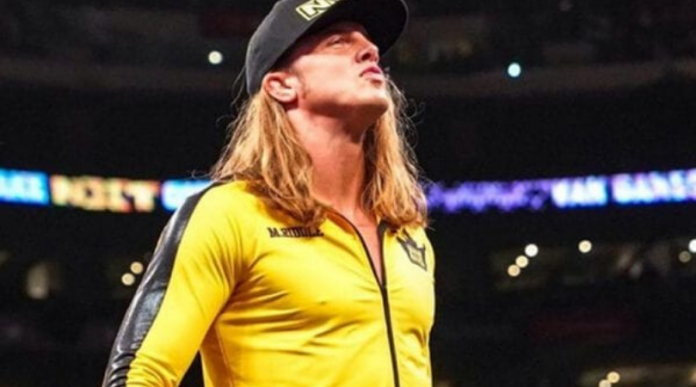 – As PWMania.com previously reported, Matt Riddle is only going to be known as “Riddle” moving forward. Dave Meltzer of F4WOnline.com noted the following regarding the name change:

“The story was that they wanted to not have people google ‘Matt Riddle’ and come up with the details of the lawsuit against him and WWE.”

– Regarding plans for a Drew McIntyre vs. Tyson Fury match, Dave Meltzer is reporting that Fury has not committed to a date. The belief is that if the match does happen, it will take place at one of the upcoming PPV events in Saudi Arabia. At this time, WWE has not announced any plans regarding the next Saudi Arabia event due to Covid-19.