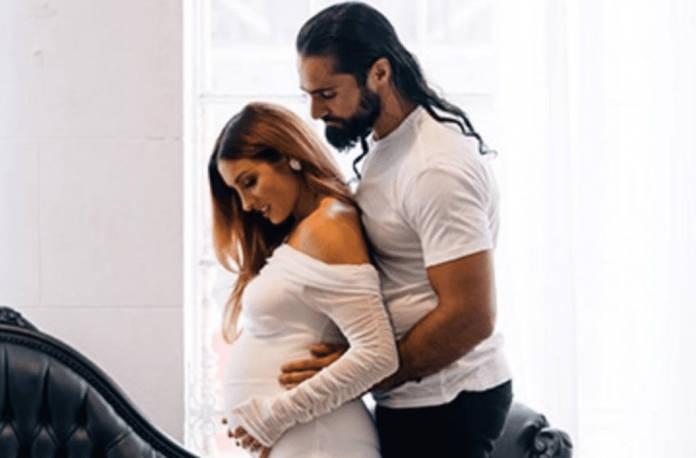 As PWMania.com previously reported, Seth Rollins is expected to be taking time off from WWE after Survivor Series as Becky Lynch is due to give birth in December.

According to Dave Meltzer of the Wrestling Observer Newsletter, Rollins is expected to be gone for the month of December but should be back “fairly quickly.”

It’s believed that the Rollins vs. Rey Mysterio match from last week’s Smackdown was not promoted in advance because it was part of the last-minute script changes to the show.