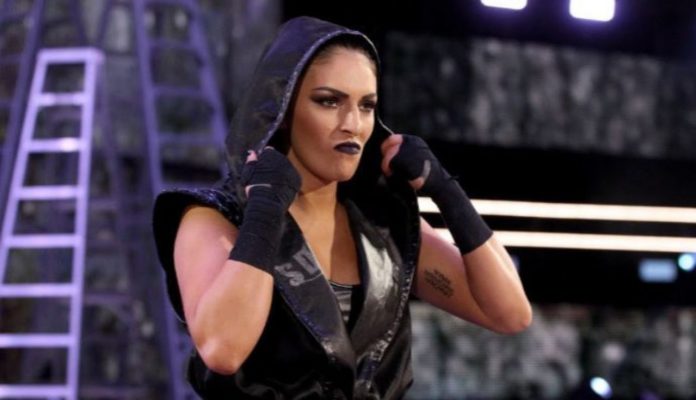 Sonya Deville is reportedly training for her WWE ring return.

It was just reported by Ringside News that Deville has been preparing for her return to the ring. WWE officials reportedly keep pushing Deville’s return to action back as the original plan would have already seen her return to competition by now.

Deville has been working a main roster authority figure role since January of this year, returning after taking some time off in the fall of 2020. Deville has not wrestled since losing the No DQ Loser Leaves WWE match to Mandy Rose at SummerSlam 2020.

There’s no word yet on what WWE might have planned for Deville, but we will keep you updated.