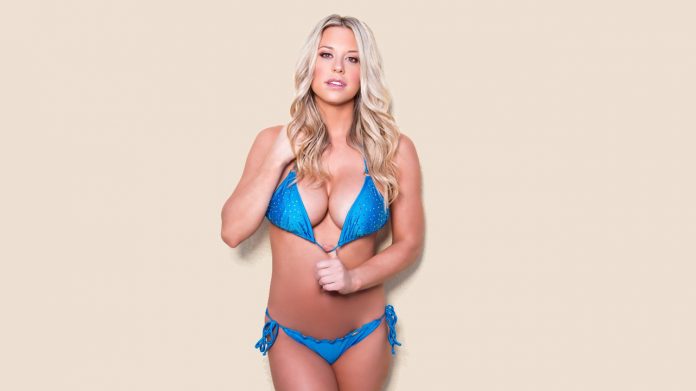 – Regarding Taryn Terrell being gone from Impact Wrestling, Dave Meltzer of F4WOnline.com notes that the reason was due to her being unable to travel into Canada. It’s a similar situation to Jim Cornette where he can’t get into Canada and the company plans to tape shows in Canada moving forward. Terrell’s departure was said to be amicable on both sides.

On why TNA hired him:

“We didn’t try to do it again in TNA. The only reason TNA hired me was because they had no choice. Dixie Carter wanted Hulk Hogan, that was obvious; but Hulk Hogan didn’t trust anybody in TNA,” Bischoff said. “When I say trust, I don’t mean to be devious or malicious or anything like that, but he didn’t trust their judgement or their ability, nor did he trust Vince Russo in any way, shape or form. Terry [Hogan] made it clear that if he was going to go to TNA I had to be there to kind of oversee whatever creative was involved with Hulk Hogan. That was my only job; I didn’t go to company meetings; I wasn’t part of any financial discussions, but role was really to oversee creative as it related to the Hulk Hogan character.”

On not having the influence in TNA that he had in WCW:

“Over time, that changed; my role kind of evolved and some of that was natural, some of it was because some things were happening internally, and I had a little more influence on the creative side of things, but neither Hulk nor I had any amount of control over strategy, tactics, anything to do with financial, anything to do with that company,” he said. “We weren’t invited, nor asked for, that company was ran by Janice, Bob and Dixie Carter so we had nothing to do with it. When I ran WCW, I obviously had a lot of control over the business, but when I was in TNA, I had no control over anything other than creative.”

On who he would’ve built WCW around if he had bought the company in 2001: