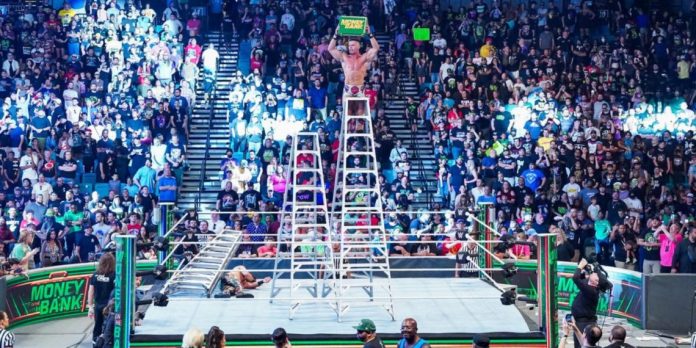 According to a recent report from Fightful Select, WWE executives got an update this week that highlighted the following points:

– The Money In the Bank event on Saturday attracted the highest number of viewers ever.

– The MGM Grand Garden Arena’s performance on Saturday attracted the second-highest attendance in Money In the Bank history.

– Sales of merchandise increased by 95% from the 2021 Money In the Bank event, the highest in the event’s history.