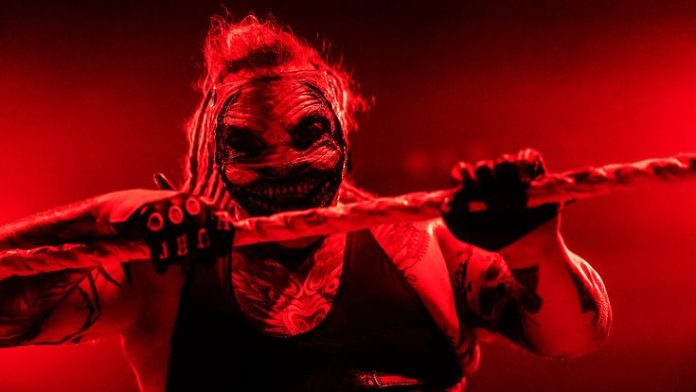 The WWE 2K22 video game, which was released on March 8, has new information on the former performers who made the roster.

After being scanned in by the game creators, a number of wrestlers made the roster but were later released by WWE. According to Fightful Select, some of them learned they would be in the game in the days before the announcement, but many of them were not specifically told beforehand.

There were several wrestlers who were advised to “expect something” in terms of cash later this year but who were not explicitly told that they would be paid for the game.

“Top Dolla” AJ Francis of the Hit Row stable noted that they were close to being scanned into the game, but they were released before they could be included. Despite being released from the game, Francis remained interested in participating.

Sports Gamers Online earlier this year reported that WWE particularly wanted Bray Wyatt taken out of the game. The latest Fightful story says that Wyatt was removed from the game by WWE.