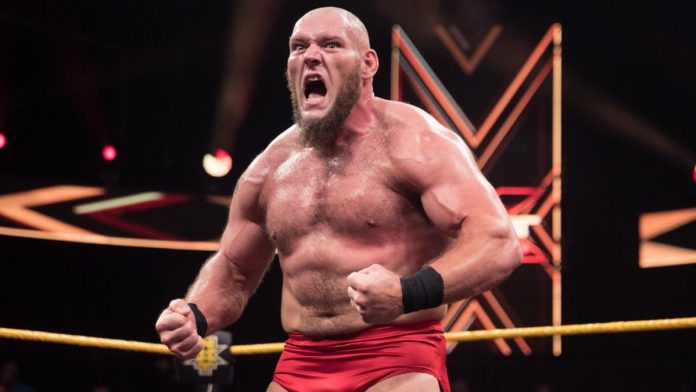 After the McMahon family shook things up on Raw last month with a game-changing announcement, the pieces started to fall into place when it was confirmed that six NXT standouts would be arriving to the Raw and SmackDown LIVE brands.

Cross worked this past week’s SmackDown house show loop, whereas EC3 and Evans worked dark matches before Raw in Orlando, Florida. Heavy Machinery also got some ring time as they beat The Colons in a dark match after SmackDown LIVE went off the air in Jacksonville, Florida.

Nonetheless, WWE has big plans in store for Sullivan. According to Alvarez, his push is supposed to lead to a “very big match” at WrestleMania 35.

Alvarez did not say who WWE has in mind for his opponent.

WWE continued to hype Sullivan’s debut this week on Raw and SmackDown LIVE with the same vignette that has been airing for weeks. WWE has yet to confirm a start date or brand for him or any of the other five.