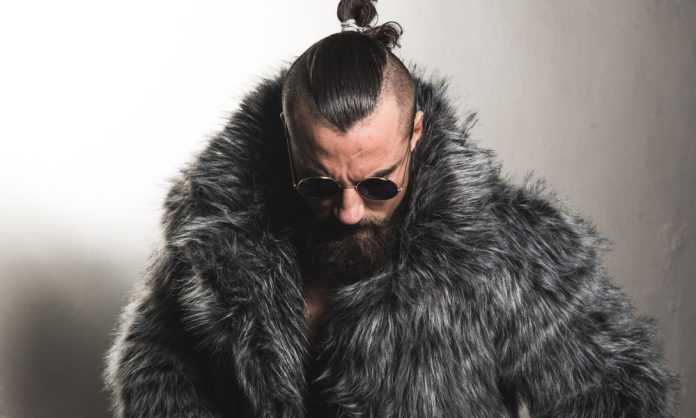 Dave Meltzer reported in the latest edition of the Wrestling Observer Newsletter that Hunter Johnston (Delirious) is back as the head of ROH creative.

Meltzer wrote, “Marty Scurll, who had been head booker, is technically on hiatus with no ROH responsibilities pending a human resources investigation of the claims made against him.”

Johnston has been the sole creative force as far as formatting, producing and organizing television since the investigation started.

Danhausen Wants Work In Hollywood, Why He’s Not Featured In Video Games