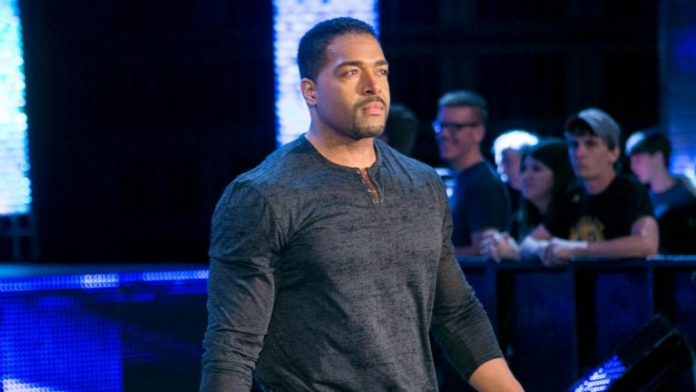 For those who are wondering why David Otunga appeared on the Extreme Rules pre-show, it is because he had the day off from filming the upcoming action film “Katrina,” according to Dave Meltzer of The Wrestling Observer.

Although Otunga appeared on the pre-show of the event, he did not work as a commentator but rather Booker T, who is filling in for Otunga, called the show. Otunga is expected to return to WWE TV in a few weeks, but WWE may have to decide whether to bring Otunga back or keep Booker T on commentary for RAW events as it’s “pretty much acknowledged” that Booker has been better than Otunga in the role of RAW commentator.

As noted, Booker T will remain on RAW for the rest of the summer.