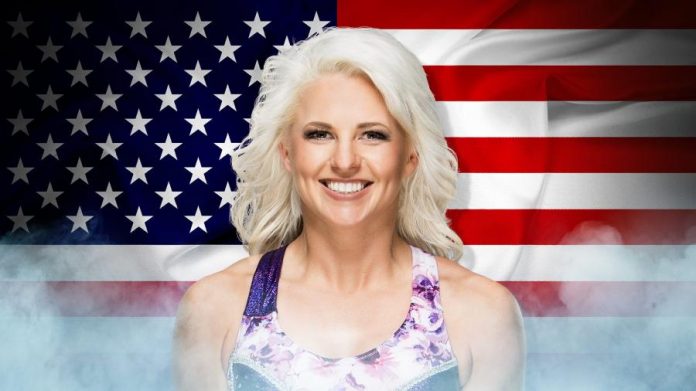 Here are some updates regarding WWE possibly signing female talents from Dave Meltzer of F4WOnline.com:

– Candice LaRae has not signed and is only being used as “enhancement” talent for the moment.

– As noted, WWE reportedly passed on signing Io Shirai because WWE doctors discovered an issue with her heart. Even though Shirai was physically cleared by doctors in Japan, WWE doctors suggested that the company pass on her.

– WWE reportedly told Toni Storm and Piper Niven that the company would be in touch with them after the Mae Young Classic but there’s been no word on either of them being contacted. While it’s possible they are keeping quiet about being signed, neither of them have been made unavailable for future indy dates.