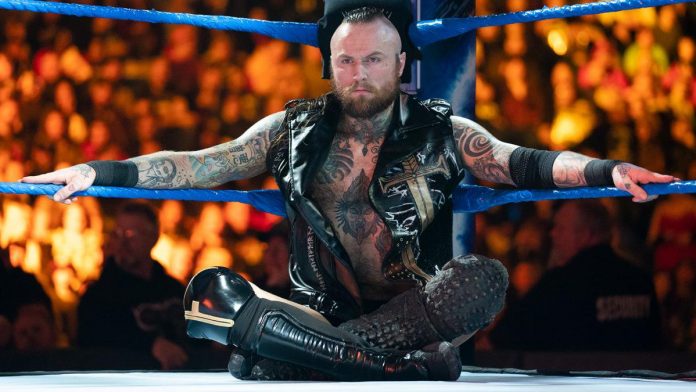 Aleister Black was under consideration to be the men’s Royal Rumble winner, Dave Meltzer of F4WOnline.com mentioned:

“Aleister Black was in the running for the Lesnar match. The decision was made to go with McIntyre.”

“It was probably the right decision considering it’s early for Aleister Black but he was absolutely in the running for that decision.”

Meltzer also noted that Black along with Andrade and McIntyre are the main guys that Paul Heyman has been wanting to push:

“Andrade is one of the real key guys. Andrade, Aleister Black and McIntyre are the forefront of everyone that he’s trying to push.”