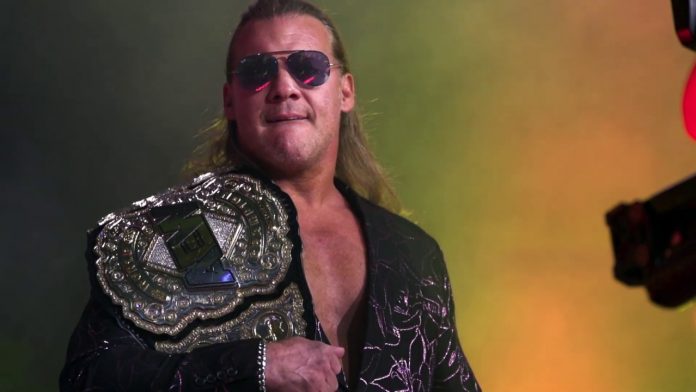 According to Dave Meltzer of F4WOnline.com, Chris Jericho and Hiroshi Tanahashi were looking to add a stipulation to their Wrestle Kingdom 14 match and that’s how the idea for an AEW Title opportunity if Tanahashi won was introduced. Meltzer noted the following about how things played out:

“Tony Khan and Rocky Romero [works for NJPW] were also involved in this deal as far as Khan approving and working with Romero on the usage of the belt in the storyline. Khan made the decision to allow it for the New Japan show but that it won’t be used as part of AEW storyline, mentioned within AEW on television, or on social media by the company.”

It’s believed that there are still hard feelings between the two sides and there are obstacles that need to be worked out. The hope is that a working relationship will eventually become a reality.

For those of you wondering, both Jericho and Jon Moxley are contractually able to work NJPW dates as long as they don’t conflict with an AEW event.