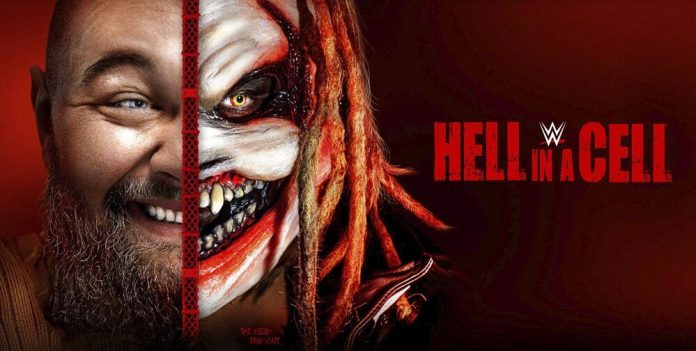 The finish of the Bray Wyatt vs. Seth Rollins match at Hell in a Cell was reportedly a Vince McMahon call and “his sight and vision played out how he wanted it” according to people backstage, Fightful.com is reporting. There was apparently one person that even said Vince was laughing at how fans reacted to the ending.

The general backstage reaction to the finish was said to be largely negative from talent and employees of WWE.

A video from the match (not the finish) has 3.7K likes vs. 14K dislikes as of this writing.

I feel bad for the boos that have yelled at @WWERollins, what happened was not his fault. All this is the fault of @VinceMcMahon and his lousy creatives. pic.twitter.com/jBrtyQZ9Ed