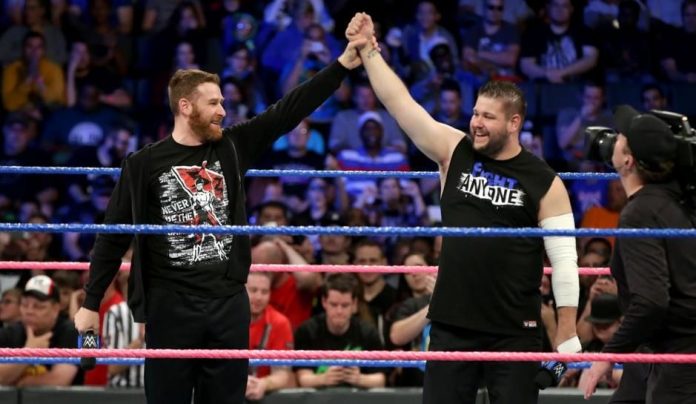 – Regarding Kevin Owens and Sami Zayn being sent home from the European tour, it’s being said that there is no longer any heat towards Owens but the same thing can’t be said for Zayn.

Speaking of Kevin Owens, Dave Meltzer of F4WOnline.com is reporting that his 365 documentary did huge numbers on the WWE Network.