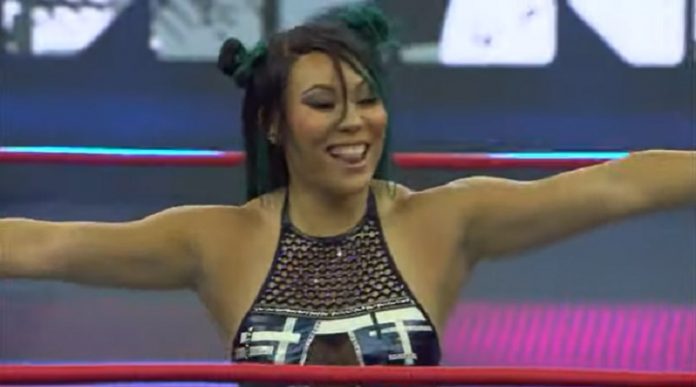 Several Impact Wrestling contracts are set to expire soon, according to reports.

According to a new report from Fightful Select, Mia Yim’s contract is set to expire on Sunday, October 9. At that moment, she will be a free agent.

There has been no indication on whether Yim and Impact are in contract negotiations, but the agreement is set to expire soon. The contract will keep her in the ring until the Bound For Glory pay-per-view on October 7, when she will meet Mickie James with James’ career on the line.

In related news, Maria Kanellis’ contract, as well as the contracts of Impact World Tag Team Champions Matt Taven and Mike Bennett, are slated to expire soon. At Bound For Glory, Taven and Bennett will defend against The Motor City Machine Guns.

Yim returned to Impact on May 7 of this year at the Under Siege event after being released from her WWE contract on November 4, 2021. Yim is married to AEW star Keith Lee, but there has been no indication on whether AEW is interested in bringing her in.

Maria and The OGK have been with Impact since the arrival of the Honor No More stable on Hard To Kill on January 8.