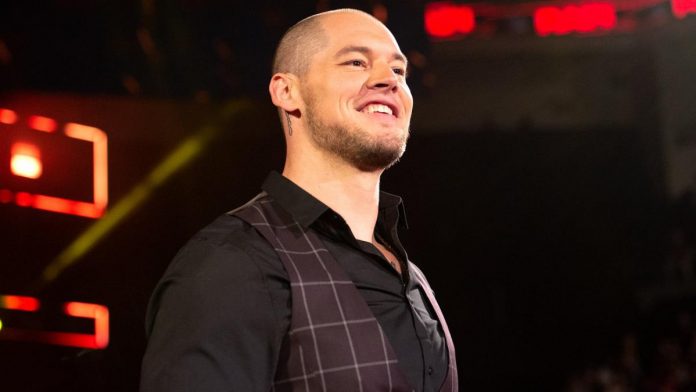 Hate to say it but he’s one of the few that gets the art https://t.co/P5Fpbw5ygm

– Tommaso Ciampa responded to reports that he has been medically cleared since September 11th:

So, I called and asked my surgeon to confirm. He laughed at me. And said (kind of in an Allen Iverson voice) “the internet, we talking about the internet”.