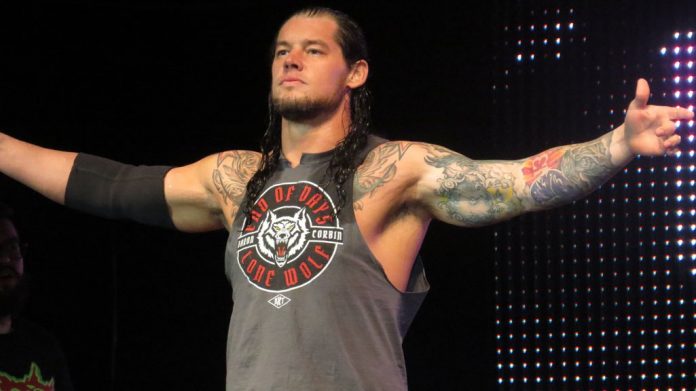 With viewership for WWE’s flagship show, Monday Night Raw, hitting all-time lows in the last two weeks, WWE Chairman Vince McMahon decided that he needed to return to the show in order to “shake things up.”

Thus, he’ll be appearing on Monday’s Raw in Sacramento, CA at the Golden 1 Center, which will serve as the post-TLC episode.

WWE Raw General Manager-elect Baron Corbin reacted to the news when wrote the following on his official Twitter account, “I’m probably going to get a raise!”

I’m probably going to get a raise! https://t.co/TRl3WpHSQe