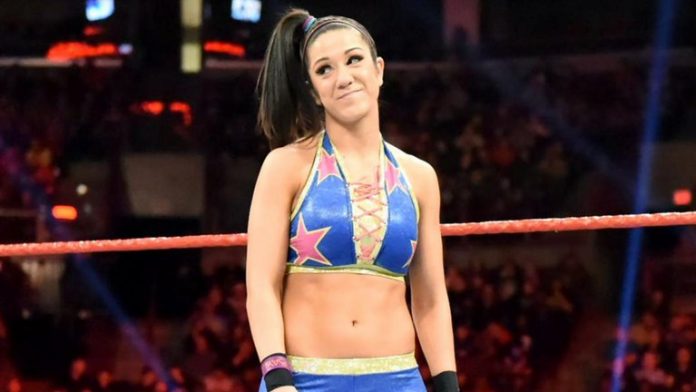 – Sean Ross Sapp of Fightful.com commented on Sasha Banks and Bayley being unhappy with losing the women’s tag team titles at Wrestlemania 35:

“I see them taking a chance elsewhere. Sasha was not happy. Bayley was very frustrated this weekend as well, not at the point where Sasha was. Sasha has been sold a bill of goods for a long time and they wasted both of these women’s 2018s.”

– Tyler Breeze has been teasing a return to NXT on social media and also polled fans about a future opponent with choices from different brands:

I want the North American Title….

Match you’d most want to see…