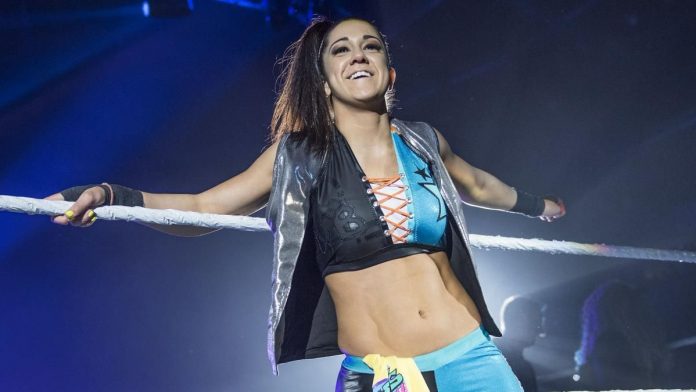 THERE AIN'T NO STOPPING HER NOW…@itsBayleyWWE has WON the #MITB contract! pic.twitter.com/bh0JpMW2Mg

The former Raw Women’s Champion outlasted Natalya, Dana Brooke, Naomi, Mandy Rose, Ember Moon, Carmella and Nikki Cross in a star-studded bout that should have a massive impact on the women’s title scene.

Here is a clip from the match of Nikki Cross using the ladder as a weapon.