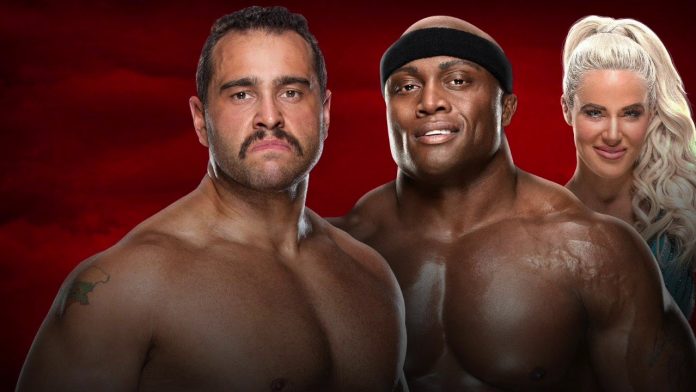 Dave Meltzer of F4WOnline.com is reporting that Rusev has been taken off WWE television due to a contract dispute. Unless his contract situation is worked out, it doesn’t appear that there will be a resolution to the Rusev storyline with Bobby Lashley and Lana.

Dave Meltzer noted that AOP attacking Bobby Lashley on RAW was not designed to turn Lashley face. Meltzer added the following regarding Lana not being with Lashley at ringside during RAW:

“Not sure if she won’t be in the future but in this specific situation, since AOP was going to attack him, it really made no sense for her to be there.”