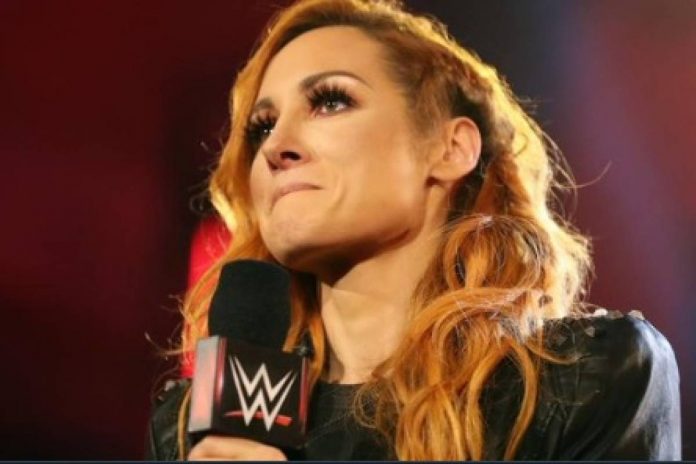 WWE has officially announced Becky Lynch’s appearance on CBS show Game On! this Wednesday. She will join Rob Gronkowski to go up against tennis player Venus Williams. Here is the announcement-

See Becky Lynch on “Game On!” on CBS Wednesday

If you ever wanted to see The Man team up with Gronk, now’s your chance.

Check your local listings to tune in! 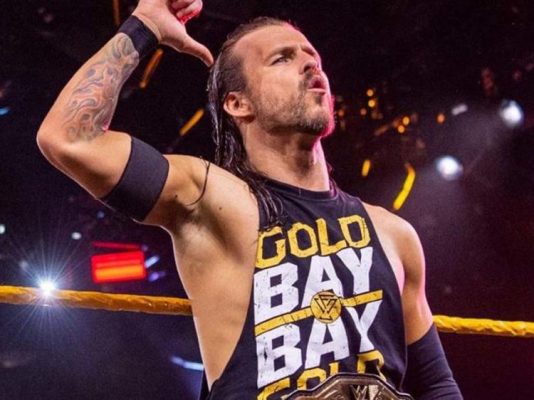