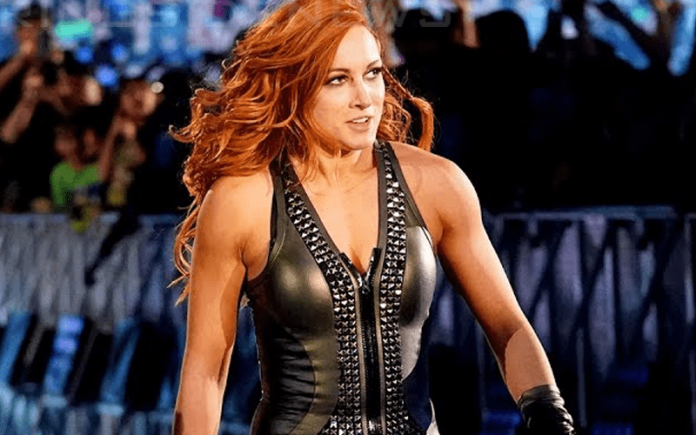 In an interview with BleacherReport.com, RAW women’s champion Becky Lynch talked about her upcoming match against Smackdown women’s champion Charlotte Flair at the 2021 Survivor Series PPV:

“I think it’s renewed disdain for each other, I think that’s what’s going to make it different. I think before there was always tension. Now it just feels like it’s a different level. There was always something boiling under the surface for a long time and that was going to come to a head. Many people didn’t see what happened … well, some people saw what happened, but obviously the whole world didn’t see what happened. It was heated, and we all know it was heated, and there’s many different versions of the story that are out there, but now it’s one of those things where…I don’t know. I don’t know how Sunday is going to go, and I don’t think the audience knows how it’s going to go. I know there’s going to be a lot of animosity and a lot of spite from both sides, and we’re going to be out there trying to prove something to the whole world and to ourselves.”

“Honestly, I don’t know. I think there would be a lot that would need to be talked about and a lot that would need to be discussed. Honestly, I don’t think we can be in this business anymore. I feel like once we’re in this industry, she’s going to be jealous of me, and I’m not going to like the way she does business. I don’t know that it can be repaired while we’re both still wrestling.”