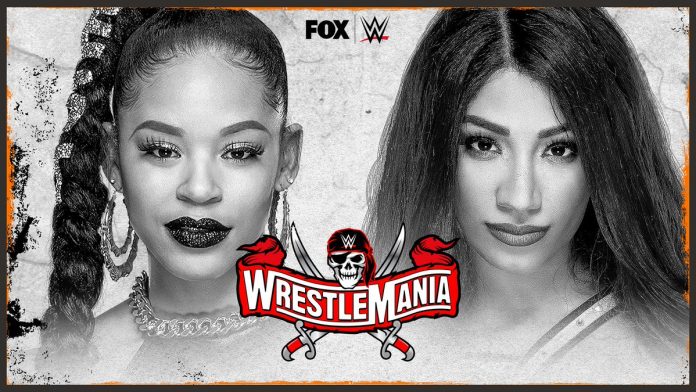 Bianca Belair is now set to challenge SmackDown Women’s Champion Sasha Banks at WrestleMania 37. Belair recently earned a WrestleMania title shot by winning the Women’s WWE Royal Rumble. She finally made her decision during tonight’s SmackDown on FOX episode, and named Banks as the champion she will challenge.

WWE’s WrestleMania 37 will take place on Saturday, April 10 and Sunday, April 11 from Raymond James Stadium in Tampa, Florida. There’s no word yet on what night Belair vs. Banks will happen, but we will keep you updated.