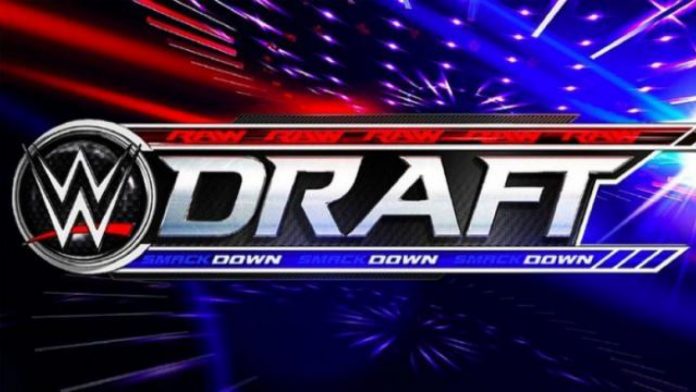 – On Tuesday night’s preview edition of WWE Backstage, Triple H appeared from the performance center with a “blockbuster” draft trade announcement. Triple H revealed that Alexa Bliss and Nikki Cross will be heading to Smackdown and brought up that this was a Bruce Prichard move.

– F4WOnline.com is reporting that Seth Rollins is only scheduled to work one match at the Crown Jewel event. Now that his Falls Count Anywhere match against Bray Wyatt has been announced, it’s expected that he will be pulled as Team Captain from the Team Hogan vs. Team Flair match. The removal is expected to be addressed on television next week.