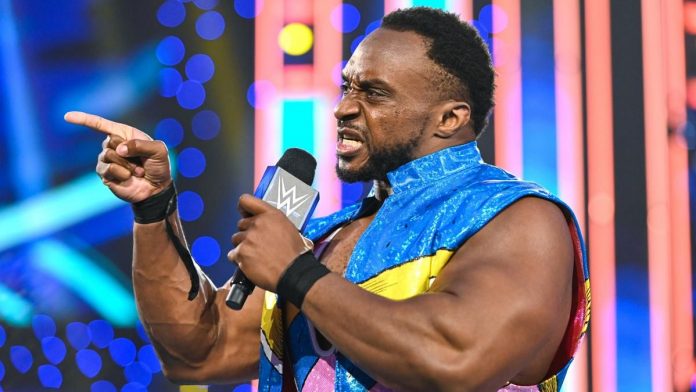 During an interview with The Illuminerdi, Big E talked about his ring gear.

The WWE Champion stated that not every idea for the gear becomes a reality as some are nixed because WWE will deny it for various reasons.

“We did get some pushback on the Dragonball stuff [after WrestleMania 32],” Big E recalled. “But we’re of the impression – especially for WrestleMania where it’s a one-off – it’s like, [once you’re] out there and wear it, you can yell at us all you want to stop wearing it because it was a one-off. We’re done with it anyways.

“But I will say I do like the fact that Mattel – I like when Mattel can make all the elements [for action figures],” Big E continued. “So I was a little bummed that they couldn’t make the Dragonball Z shells even though – like, that – the packaging for that gear that came in the Booty-O’s box and you open it up – which is very fitting because we came out of the Booty-O’s box at that WrestleMania in Dallas, I believe. So sometimes we get [flagged]. I feel like there’s only been, like, two or three instances that I can think of, but it’s never really been a big deal at all. It’s just sometimes it gets flagged.”