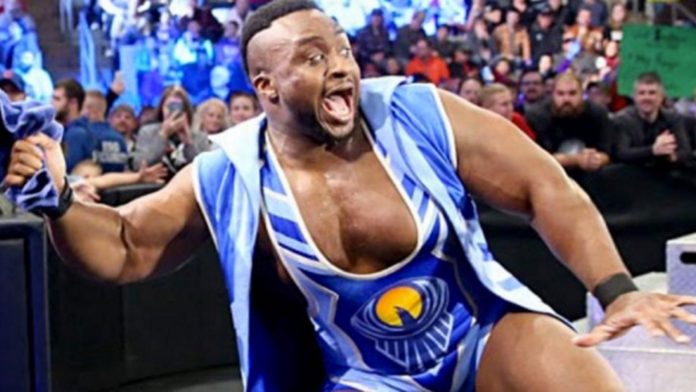 I like to think of Smackdown as the mouthwash you need after the turd Raw just left in your mouth.

– During a recent interview with The Wrestling Perspective, Eli Drake commented on rumors about him joining WWE:

“I looked at [the rumor that WWE was interested in Eli Drake], and I’m like, ‘Well, nobody’s contacted me! So, what’s the source?’” Drake joked. “I mean, I’ve talked to people there that I’m friendly with, or, whatever, certain coaches that I’m friendly with and stuff like that. Definitely, people have been like, ‘I think you would do well here,’ but nobody has overtly made me an offer. There was nothing like that.”