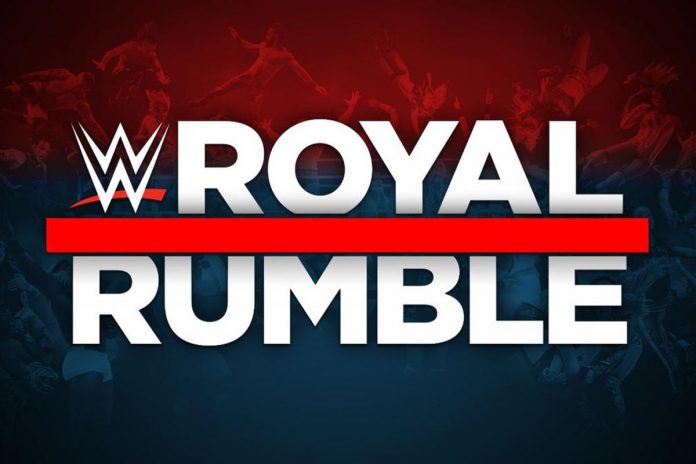 – PWInsider.com is reporting that The Undertaker has been seen in Houston for the Royal Rumble weekend festivities. It’s unknown Undertaker will have a role on the PPV.

Mark Henry and Christian are also in Houston. Pat Patterson and Ted DiBiase Sr. were spotted at WWE’s hotel.

– In an interview with Sportskeeda.com, Paige commented on criticism of the Becky Lynch vs. Shayna Baszler vs. Bayley main event from Survivor Series:

“It wasn’t even a bad match. But that’s just how the world works. We still have a long way to go, being women in a male-dominated industry. We got the opportunity to have an all-female main event and people weren’t happy with it. [Becky] is absolutely right. And she’ll continue to be right. There has to be change. Kind of like jokes on the internet. There has to be change. You can’t make jokes about women like that anymore.”