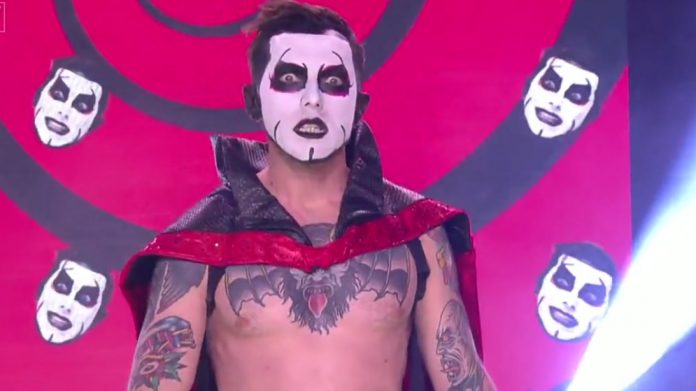 You can officially pencil in a featured segment and championship contest for next week’s AEW Dynamite on TBS.

Instead, the Ricky Starks vs. Danhausen bout for the FTW Championship will take place next week.

Also announced during the show for next week’s AEW Dynamite on TBS is a freestyle rap battle pitting Billy Gunn, Austin Gunn and Colten Gunn — collectively known as The Gunn Club against the duo of The Acclaimed — Max Caster and Anthony Bowens.

Make sure to join us here at PWMania.com next Wednesday, July 27, 2022 for live AEW Dynamite results coverage!

So far we've got a #Rap battle between The Gunn Club & The Acclaimed, as well as #Danhausen vs. #RickyStarks for the #FTW title on #AEWDynamite next week! My LIVE #AEW #Dynamite #FyterFest Night 3 results are in progress @Rajah_News & @PWMania!