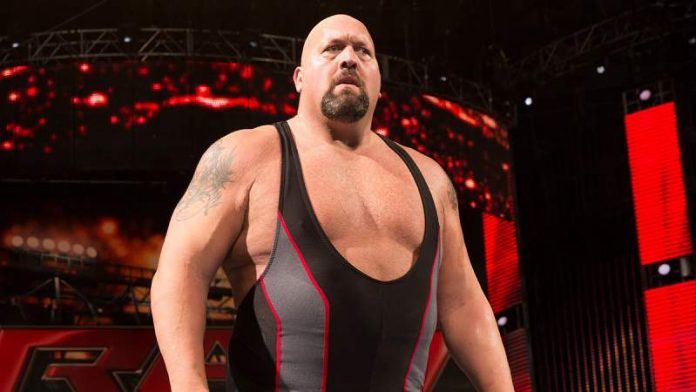 Here's what YOU have to look forward to TONIGHT on #SDLive as @REALBobbyRoode gets set for another showdown with @HEELZiggler! pic.twitter.com/gyju82U6hw

– Cathy Kelley looks at tonight’s WWE SmackDown from Seattle in this new video. As noted, the show will feature a Survivor Series announcement from WWE Champion Jinder Mahal, Bobby Roode vs. Dolph Ziggler, Sami Zayn in the opener and more.

– We noted before that Big Show returned to the gym this past week after having hip surgery last month. Show posted this video today as he works towards making his comeback: