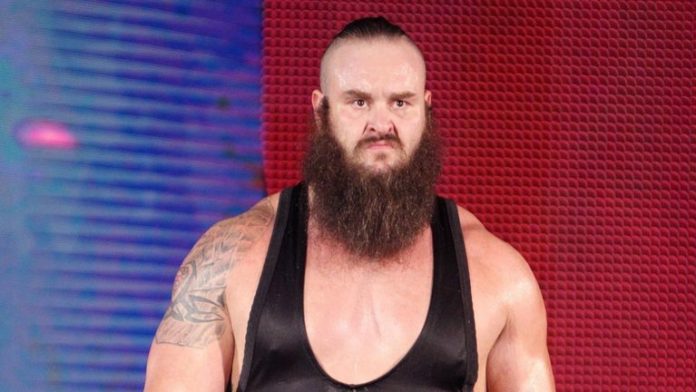 – Braun Strowman has been cleared to wrestle again after suffering an elbow injury last month, according to PWInsider.com. It’s believed that Strowman was cleared about a week ago and he will return to television as soon as WWE can fit him back into a storyline. As previously noted, the “six months” recovery time that WWE reported was a work to make Strowman’s quick return look more impressive. Strowman was originally going to face Brock Lesnar at the Great Ball os Fire PPV.

– Finn Balor missed RAW because he was doing a WWE promotional tour of Japan and Singapore.

– A ‘wrestler in training’ by the name of Ian Porter wrote the following on Twitter about Roman Reigns:

“I wrestle and I say he sucks. A 30 minute match and he’ll use maybe 4 actual wrestling moves. Otherwise it’s ‘Roman strong *bangs chest*'”

Lol ok sweetie..here's a tip, some of us don't like @WWE or their bs politics. We're happier where we're at.

Reigns responded to Porter with the following message:

Let ME give you a tip amateur. @WWE is the Top of the Mountain in Pro Wrestling. A view you'll never deserve or get to enjoy. #Facts https://t.co/sHf9ebYmi7