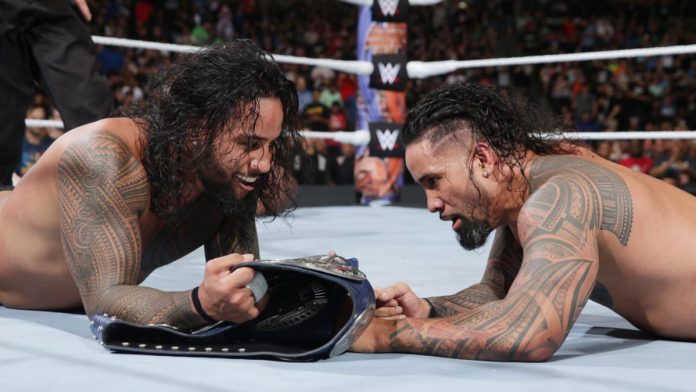 – Mike Johnson of PWInsider.com is reporting that The Usos have signed new multi-year deals with WWE.

“The duo’s WWE deals were set to expire at the end of the month. We are told the brothers signed a new deal several weeks back,” wrote Johnson.

– PWInsider.com is reporting that Rob Van Dam has signed a new deal with Impact Wrestling. Besides appearing at the upcoming United We Stand event, RVD is expected to be appearing at television tapings and PPV events moving forward.