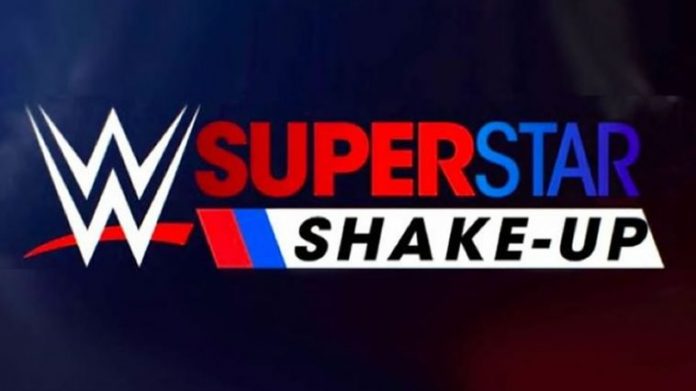 – As previously noted, WWE is planning to take the brand split seriously again after the Smackdown debut on the FOX Network.

PostWrestling.com is reporting that WWE is tentatively scheduling a draft/Superstar Shakeup for the Friday, October 11th edition of Smackdown in Las Vegas which would be the 2nd episode on FOX. There will also reportedly be a continuation of the shakeup on the Monday, October 14th edition of RAW in Denver.

– Kevin Owens revealed on Twitter why he missed this week’s Smackdown Live:

I figured if I didn’t show up, maybe Shane wouldn’t either and I’d be doing everyone a favor. It worked! 👍

Actually, I didn’t want to fly out early and leave my family in a potential hurricane. I tried to get to Norfolk today once I knew they‘d be safe but no luck.