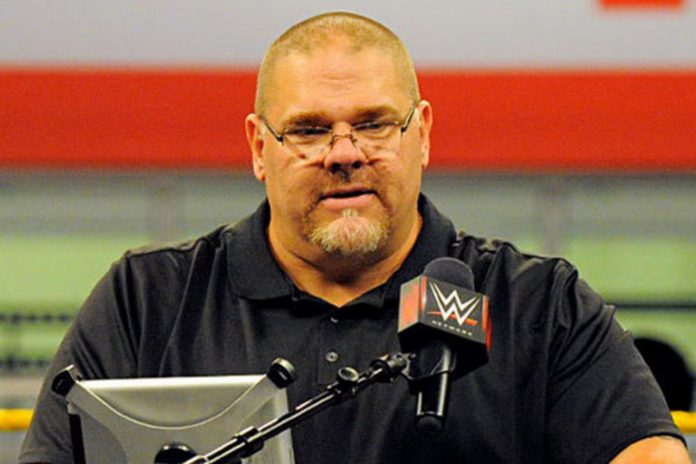 As PWMania.com previously reported, WWE Hall of Famer Tammy “Sunny” Sytch is facing a number of charges from her March 2022 car accident. One of the charges include DUI manslaughter in connection with the death of 75-year old Julian L. Lasseter.

Former WWE star and trainer Bill DeMott recently shared a press release calling for WWE to remove Sytch from the Hall of Fame. Demott lost his daughter, Keri Anne DeMott, in a car accident that was caused by a drunk driver.

DeMott recently spoke to fox35orlando.com regarding charges against Sytch and her history with drunk driving:

“DUI, Manslaughter means you don’t get a pedestal. It’s time we set the parameters for what’s right and wrong.”

“But after seven times making the same decision over and over again. This is no accident.”

DeMott also said the following about his daughter:

“I always said I knew she was going to change the world. I’m her dad. I have to make sure she’s going to do what she set out to do.”

“Every day I’m speaking, in front of hundreds of students, or hundreds of law enforcement. I relive it every day, but I feel like if I relive it, maybe someone else doesn’t have to.” 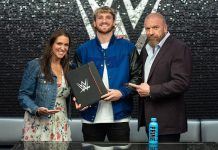