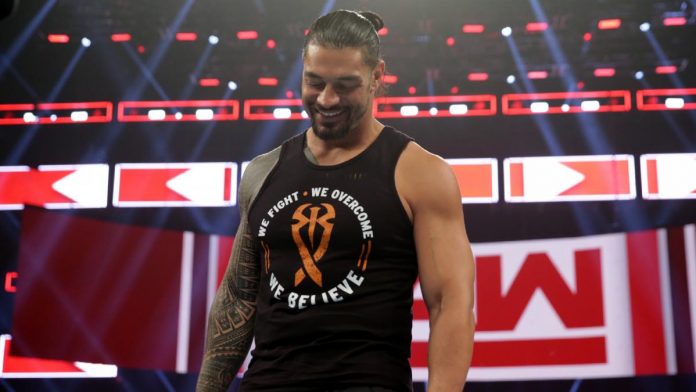 “Only In Professional Wrestling

Can fans debate if a man is telling the truth or lying about being in remission of the deadly disease leukemia. My friend Grant Heller, x worker and lives here in Phoenix said it well with this quote, ” I am still on the fence about Roman Reigns and his leukemia. ” I have been thinking about this one pretty hard ever since the news broke. Would Roman Reigns really lie about himself being cured of leukemia for a story line because the Dictator of the WWE, Vince McMahon, tells him to ? Children die from this disease every day in this country. Miserable and agonizing deaths of innocent precious children. If RR is working this he has no conscious and absolutely is a soulless human being with no fear of God. If he is lying, he better be ready too explain his decision to God, then start running. It has made me physically ill trying to believe he is working this thing. It would be like me working that my liver transplant is failing, when its not, damn, given another chance at life then working it before millions of people is like way beyond the pale. its unthinkable and would be brutally cruel to all of those afflicted by leukemia around the world. Is this the kind of man Roman Reigns is ? I don’t know the man so I can’t answer that question.

Only in pro wrestling will a man cut his head with a razor blade, example of a blade job I did out of hundreds below. Nice sight don’t you think ?

Only in pro wrestling can a man get a butcher knife cut his guts out ( Brody ) and his murderer go free.

Sometimes I wonder why I even care. Most of the time I wish I had never been a pro wrestler; rather have been a doctor and done some good in the world, instead of burning every bridge I’ve crossed. I’ve been hit too hard and seen too much. Is everything really this hollow ? I don’t think you fans will be hearing much from me anymore. I feel all worn out and I need to get to Heaven before they close the doors. S.B.G.” 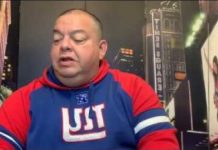