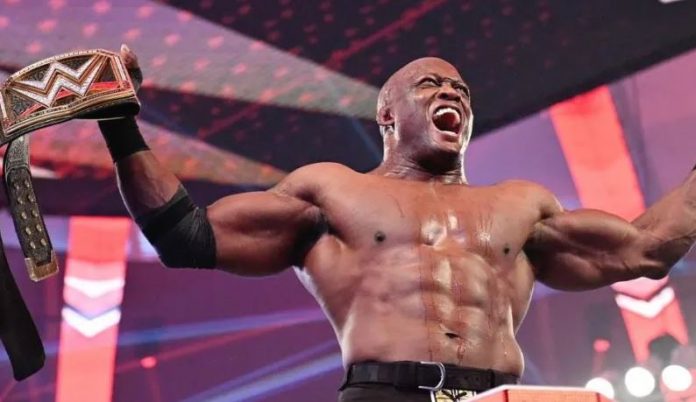 In an interview with DAZN.com, Bobby Lashley was asked about the current state of WWE and the wrestling business in general:

“I think it’s great right now. I think there’s a lot of competition. I think we’re doing some big things, and we’re moving into a big season for us, with some big news coming around.