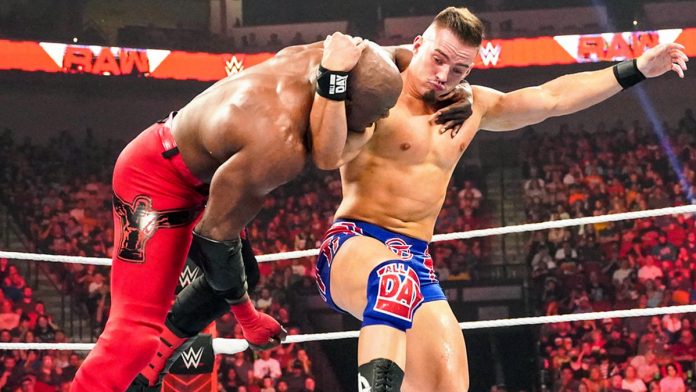 Theory has a promising future in WWE, according to many people, including Vince McMahon, who believes Theory will continue to be one of the company’s top stars for many years to come.

Lashley defeated Theory to win the United States Championship at WWE Money in the Bank last Saturday. Later on in the show, Theory was added to the men’s MITB ladder match. He eventually won the briefcase and earned himself a guaranteed shot at the title at any point in the following year. At SummerSlam later coming month, Lashley will make one more championship defence.

In an interview with Ariel Helwani from BT Sport, Lashley praised the prospect and expressed his belief that he will win several championships and even have a chance to surpass John Cena and Ric Flair’s respective records of 17 world title reigns.

(h/t to Fightful.co for the transcription)