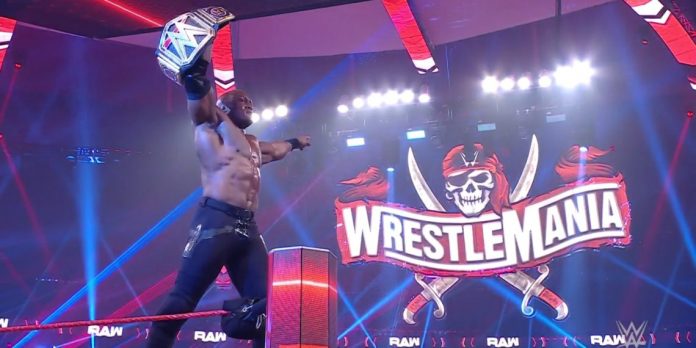 As PWMania.com reported before at this link, Lashley began his first WWE Title reign after defeating The Miz in the main event of tonight’s RAW. He took to Twitter after the show and issued his first public comments as champion.

Stay tuned for more on Lashley’s big win and potential WrestleMania 37 plans. You can see the full tweets from MVP and Lashley below: