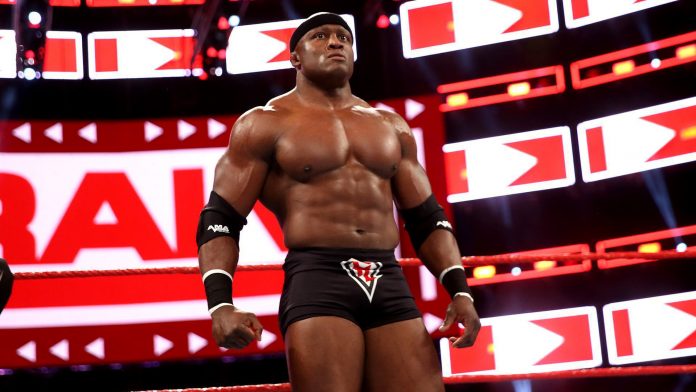 During an appearance on Corey Graves’ After The Bell podcast, Bobby Lashley talked about Brock Lesnar being added to the WWE Title match at the Day 1 premium live event:

“There was kind of a lot of people that were like, not happy about it, but I looked it as, ‘at first, get me out of the match, but if I’m staying in the match, then interactions we have with Brock, I have to make a statement.”