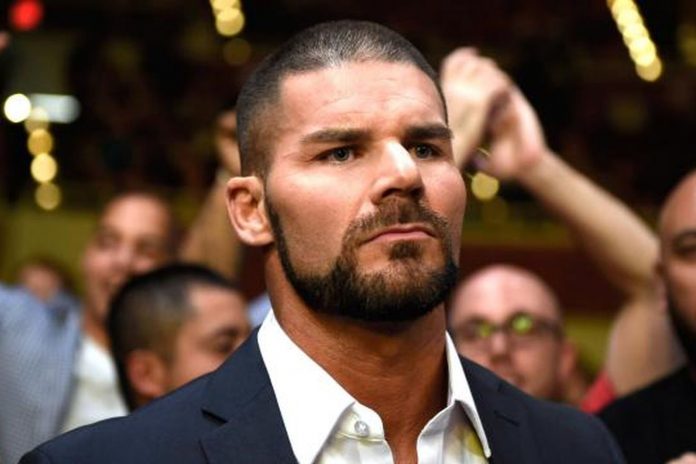 – WWE Music has released the new “Freak” theme song for WWE NXT Superstar Lars Sullivan, seen above. Lars defeated 3 enhancement talents in a Handicap Match on this week’s NXT episode and is currently in the early stages of a feud with No Way Jose. It’s worth noting that Lars still does not have a profile on the official WWE roster page.

– As noted, SmackDown Superstar Bobby Roode’s NXT Farewell Tour is taking place with this weekend’s NXT live events outside of Florida. Roode defeated The Velveteen Dream at tonight’s show in Rochester, NY and was said to be the most over Superstar on the card.

– SmackDown Superstar Tye Dillinger is also working this weekend’s NXT live events outside of Florida. He defeated Kona Reeves in the opener of tonight’s live event in Rochester and was said to be really over with the crowd. It looks like this was Tye’s first yellow brand match since a May 6th live event in San Diego. Dillinger made his main roster debut in early April after WrestleMania 33. Below is video from his surprise entrance in Rochester tonight: