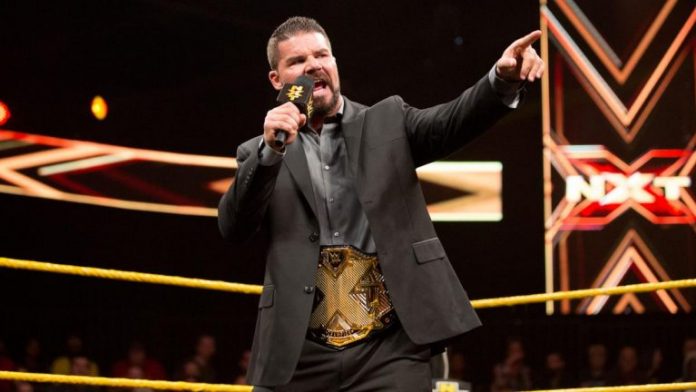 NXT Champion Bobby Roode spoke with Team Rock to talk about various topics. Here are some of the highlights:

On his entrance theme:

“I started out with a different type of music before I made my debut, then a couple of weeks before my debut they gave me the song to listen to. Triple H (NXT creator), Michael Hayes (WWE agent/producer), a lot of important people in WWE liked the song and I had the chance to listen to it. It was completely different to the original song that I had picked out, but it kind of fit with the character I was trying to portray. I thought it could have gone two ways – either it sucked or it was great – and luckily for me it’s been really great. When you have a great entrance song it really helps the process. When you look at other songs in our industry – John Cena obviously has that song, Steve Austin has the glass shattering. When the song hits and you get a big reaction, half of the battle is already won.”

On having the mentality to be a wrestler for the long haul:

“NXT was always looked at as a developmental territory until the last year or so, but now we’re doing our own events and traveling all over the world, coming to [the] Download [Festival] two years in a row. We’re touring all the time, we get home on Monday then we’re home for a day and a half then we’re back on the road again. It’s a crazy business, I’ve been doing it for almost 20 years, and you learn a lot along the way and a lot of guys don’t make it this long because mentally they can’t handle the stress or travel. I love the business, I have a huge passion for it, I see myself doing this for the rest of my life.”