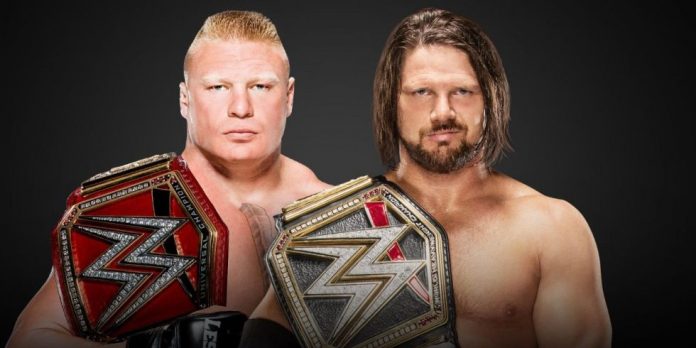 “I think Jinder Mahal has had a great run. I think Jinder Mahal has brought legitimacy to the championship. I think with Jinder Mahal as champion, people look at the WWE Championship now as, you know, we gotta get the title off this guy. It’s almost like that Iron Sheik when he had it back in the day, and Hogan had to get it off of him. Drop the big leg drop, bring America the title back home. I like this dynamic. It’s almost like when Sgt. Slaughter had his heel run. People hated him. I love it. This is professional wrestling, what he’s doing… Jinder Mahal has done a great job, and I think he’s been a great champion.”